But You Told Me You Were Safe: Attacking the Mozilla Firefox Sandbox (Part 2) 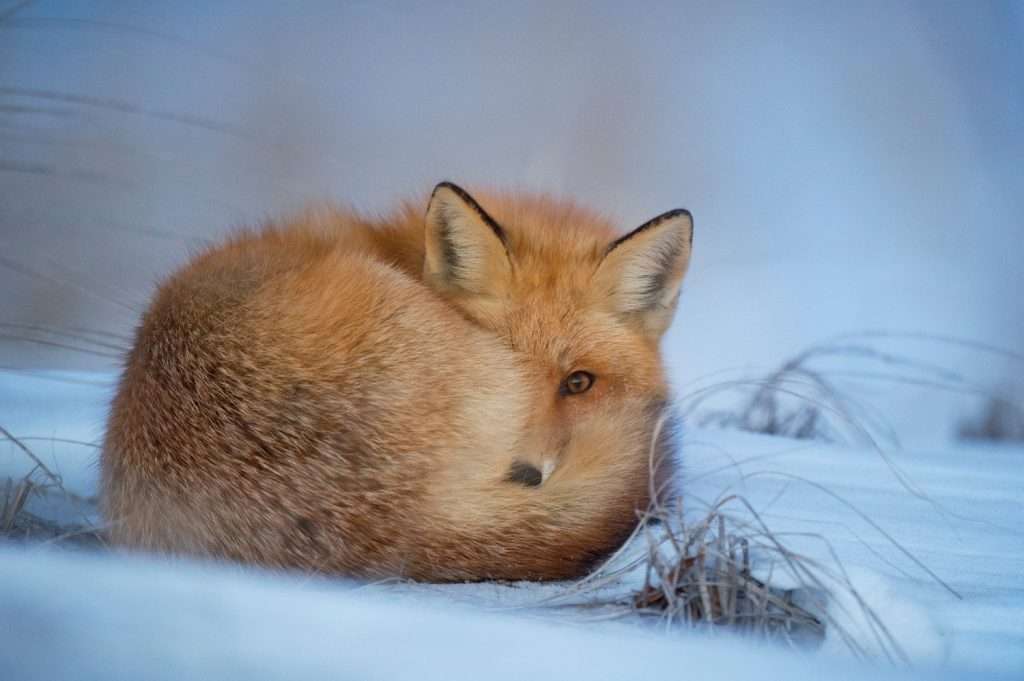 In the first part of this series, we reviewed how Pwn2Own contestant Manfred Paul was able to compromise the Mozilla Firefox renderer process via a prototype pollution vulnerability in the await implementation. In modern browser architecture design, compromising the renderer gets us just half the way there, since the sandbox prevents further damage. In this blog post, we discuss a second prototype pollution vulnerability that allowed the execution of attacker-controlled JavaScript in the privileged parent process, escaping the sandbox. This vulnerability is known as CVE-2022-1529 and is tracked as ZDI-22-798 on the Zero Day Initiative advisory page. Mozilla fixed this vulnerability along with the first one in Firefox 100.0.2 via Mozilla Foundation Security Advisory 2022-19.

As described in the previous post, the exploit compromised the renderer by leveraging a prototype pollution vulnerability in some built-in JavaScript code that executes in the renderer process. For the sandbox escape part of the exploit, the researcher used a second prototype pollution vulnerability. This second vulnerability exists in built-in JavaScript code that runs in the fully privileged parent process, also known as the chrome process (not to be confused with Google’s Chrome browser).

After achieving privileged JavaScript execution, the exploit can reach out to various endpoints for communication with the chrome process. One of the endpoints is called NotificationDB. It is implemented almost entirely in JavaScript. It processes various messages, which it receives via the content process message manager. In the case of a “Notification:Save” message, a “save” task is queued:

After the “save” task is put on the queue, it is handled in the chrome process, in the “taskSave” function:

At [1], both origin and notification.id are taken directly from the message data sent by the renderer, without any validation. This means we can set either of these to any serializable JavaScript value. More specifically, we can set them to any values supported by the structured clone algorithm, since this is the algorithm used to marshal data from the renderer to the chrome process. If we set origin to the string “__proto__”, then this.notifications[origin] will not access a normal data property. Instead, it will access the object’s prototype. This prototype is Object.prototype, since this.notifications is a plain Object. This gives us a prototype pollution primitive. It allows us to write any serializable JavaScript value to any property of Object.prototype with only one restriction: the value we write must have an id property that matches the property name we are writing to.

Now that we have a complete picture of what we want to do, let’s begin.

As mentioned above, before we can invoke NotificationDB, we need to access a privileged JavaScript context. In particular, what we need is access to an object called components. This is a different object than a much more limited object confusingly also named Components, which is intended to be exposed to untrusted script.

To gain access to components, the attacker script performs the following steps. Note that all this is made possible because the attacker script has already gained full native code execution within the renderer sandbox, as detailed in part one of this series:

1 — Mark the current JavaScript compartment as system by setting the corresponding flag in memory.
2 — Patch CanCreateWrapper to always return NS_OK. This prevents further security checks on the calling context.
3 — Call the GetComponents method to add the components object to the scope.

Once we have obtained the components object, we are nearly ready to trigger the prototype pollution. One obstacle remains: due to the details of Firefox’s “cross-compartment” handling of JavaScript objects, the ContentProcessMessageManager object we want to access is hidden behind an opaque proxy object. This can be circumvented by reading the proxy’s underlying object pointer and using a “fakeObj” to convert it to a JavaScript object. We can now call the vulnerable NotificationDB interface:

Remember that a limitation applies to the way that we can overwrite properties of Object.prototype: we can set any property name to any value val, but val.id must equal name. For our purposes, the exact value of val will not matter. Only its string representation is important (more precisely, the result of running the ECMAScript ToString algorithm). The loose type system of JavaScript helps us here. Consider the following array object:

This object has its id property set to the arbitrary string “foo”, but ToString will represent the object by just the string “bar”. Therefore, as long as we only care about the string representation, we can set any property of Object.prototype to any value we desire.

Consider the following code in browser/components/sessionstore/TabAttributes.jsm, which executes in the chrome process:

Note that a for … in loop will traverse all properties found in the prototype chain, and not only the properties found on the object itself. Therefore, by invoking the code shown above after we have polluted Object.prototype, we can cause tab.setAttribute to be called with arbitrary parameters. This will set an arbitrary HTML (technically XUL) attribute of a tab.

How can we cause this function to run? It turns out that the only time it is called is during the restoration of tabs. There are multiple ways to trigger this functionality:

1 — Session restoration after restarting the browser.
2 — Use of the “reopen closed tab” feature (Ctrl+Shift+T).
3 — Reactivating a tab after “Tab Unloading”, which occurs when Firefox starts to run out of memory.
4 — Automatically restoring a tab after it has crashed.

The first choice is not an option, since restarting the browser would not preserve the polluted prototype. In the real world, waiting for option #2 might work, but it requires user interaction, making it unsuitable for Pwn2Own. It’s also possible to force option #3 by allocating large chunks of memory. However, by default, it takes at least 10 minutes of inactivity before unloading will happen, which exceeds the Pwn2Own time constraint. This leaves just option #4. Fortunately, crashing the renderer process is trivial: we have already achieved memory corruption, and we can simply write to an invalid address to force a segmentation fault.

So far, the sandbox escape exploit proceeds as follows:

1 — Trigger the prototype pollution, adding a property and value to Object.prototype in the chrome process. The name/value pair we add corresponds to the parameters we want to pass to tab.setAttribute. For example, if we add a property named “a” with string value “b”, then tab.setAttribute will ultimately be invoked with parameters (“a”, “b”).
2 — Open a new background tab. Note that a simple window.open method call without prior user interaction is blocked by the popup blocker. However, the check is entirely renderer-side, and the services.ww.openWindow API obtained from the components object has no such restriction.
3 — In this background tab, crash the renderer. The chrome process will immediately restore the background tab. The polluted prototype will cause the tab restoration logic to set our chosen attribute on the tab.

Next, we must consider: what parameters do we want to pass to tab.setAttribute? As the browser UI that contains the tab element is written not in HTML but rather the similar XUL markup language, attributes such as “onload” or “onerror” that are commonly used for XSS do not seem to work. Going through a list of XUL event handlers, there are only two that seem to work without any direct user interaction: “onoverflow” and “onunderflow”. These are triggered when the tab’s title text starts to exceed or no longer exceeds the available space. We can trigger the former by setting a style attribute with the value text-indent: 500px.

Once we have achieved JavaScript execution within the chrome process, there are many ways to complete the sandbox escape. For example, we could disable all sandboxing in the future by setting a preference:

Afterward, the exploit could run script in a new tab, which will be created without any sandbox protections. Alternatively, it could run script directly in the chrome process. Either way, the file and process APIs that are available in chrome-level JavaScript can be used to gain native code execution not constrained by any sandbox:

Modern browsers process large volumes of data coming from numerous untrusted sources. Modern browser architecture goes a long way towards containing damage in cases where the renderer process is compromised. However, there remain multiple security checks that are performed on the renderer side. We have seen how these checks could be bypassed, ultimately leading to full compromise of the main browser process. In general, it is wise to reduce renderer-side security checks and move them to the main process wherever it is practical.