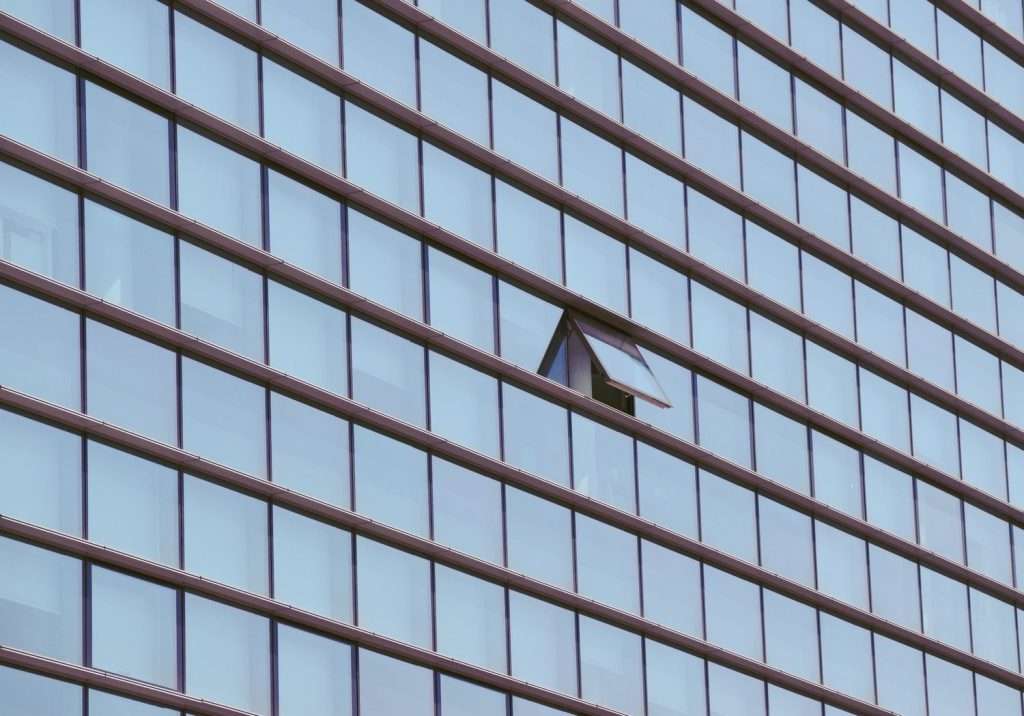 In this excerpt of a Trend Micro Vulnerability Research Service vulnerability report, Quintin Crist and Dusan Stevanovic of the Trend Micro Research Team detail a recently patched remote code execution vulnerability in the Microsoft Windows operating system, originally discovered and reported by the researcher known as Arimura. The bug is the result of a dynamically allocated buffer created by an NFS function and is present only on Windows Server 2022. An unauthenticated attacker could exploit this bug to execute arbitrary code in the context of SYSTEM. This is the third such NFS vulnerability in as many months. The following is a portion of their write-up covering CVE-2022-34715, with a few minimal modifications.

Microsoft Windows ships with several network features designed to communicate and interact with non-Windows file shares. One of these modules is called Network File System (NFS).

NFS is a protocol originally developed by Sun Microsystems in 1984. Version 2 is documented in RFC 1094. Version 3 is documented in RFC 1813. Version 4 was developed by the IETF and is documented in RFC 3010 (released December 2000) and revised in RFC 3530 (released April 2003) and RFC 7530 (released March 2015). NFS allows users to access remote file shares in the same way that the local file system is accessed. Different access levels and permissions can be set on shares, such as read-write and read-only. Additionally, IP/UID/GID/Kerberos security can be used. NFS uses Open Network Computing (ONC) Remote Procedure Call (RPC) to exchange control messages. ONC RPC was originally developed by Sun Microsystems and can also be referred to as Sun RPC.

When ONC RPC messages are transferred over TCP, they are prepended with a Fragment header structure (as illustrated in the following table) that specifies the length of the message. This allows the receiver to distinguish multiple messages sent over a single TCP session. Other protocols such as UDP do not use this field. Note that all multi-byte values are encoded in big-endian byte order.

The structure of ONC RPC request messages, in general, is as follows:

The Credentials structure in a Sun-RPC message has the following structure:

The Flavor field in the above structure serves as a type identifier of the Contents data. Security flavors have been called authentication flavors for historical reasons. There are multiple security flavors defined in the RPC specification, such as AUTH_NONE(0), AUTH_SYS(1), AUTH_SHORT(2), AUTH_DH(3), and RPCSEC_GSS(6).

The Contents field for the flavor RPCSEC_GSS has the following structure:

If the GSS Service field is set to 2 (rpc_gss_svc_integrity), the Program-specific data field is prefixed with the following structure:

If the GSS Service field is set to 3 (rpc_gss_svc_privacy), the Program-specific data field is encrypted.

In the request data, for each operation in the message:

A buffer overflow vulnerability exists in the Windows implementation of NFS. The vulnerability is due to incorrect validation of the of the ACE_Count field when processing ACL attribute data in Nfs4SrvAclBuildWindowsAclsFromNfsAcl.

This function is only vulnerable when setting ACL attribute data using opcodes 6, 18, 34.

This allows an attacker to specify an ACE_Count such that (ACE_Count << 5) & 0xFFFFFFFF < ACE_Count. This will result in a buffer overflow later in the function when the buffer is used.

In particular, ACE_Count values above 0x8000000 will trigger this vulnerability.

Note that ACE_Count = 0x8000000 itself is not vulnerable since NfsMemMgrBufferAllocate will error when the requested length is zero.

The following code snippet was taken from nfssvr.sys version 10.0.20348.825. Comments have been added by Trend Micro researchers.

There is no fixed offset into the message that can be used to ignore non-vulnerable opcodes since NFS operations do not consistently contain a length of the operation data. The full message must be processed to determine if there is any ACL attribute data.

If the ACE_Count field is greater than 0x8000000, the traffic should be considered suspicious; an attack exploiting this vulnerability is likely underway.

This bug was patched by Microsoft in August 2022 and assigned CVE-2022-34715. Their advisory lists the vulnerability as not requiring authentication. However, all known exploitation paths require file creation or modification privileges. In their write-up, they also list disabling NFSv4.1 as a method to mitigate attacks. However, this could lead to a loss of functionality. Applying the NFS-related updates is the best method to fully address the multiple NFS bugs patched in recent months.

The threat research team will be back with other great vulnerability analysis reports in the future. Until then, follow the team on Twitter or Instagram for the latest in exploit techniques and security patches.