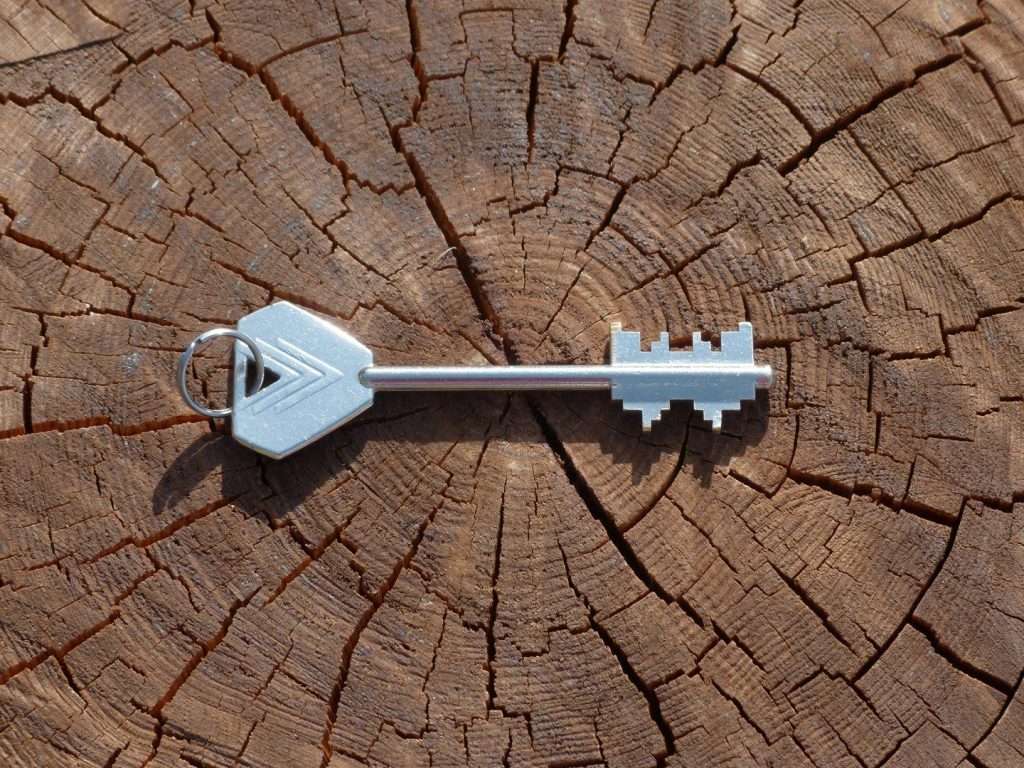 In this excerpt of a Trend Micro Vulnerability Research Service vulnerability report, Justin Hung and Dusan Stevanovic of the Trend Micro Research Team detail a recently patched SQL injection vulnerability in Zoho ManageEngine products. The bug is due to improper validation of resource types in the AutoLogonHelperUtil class. Successful exploitation of this vulnerability could lead to arbitrary SQL code execution in the security context of the database service, which runs with SYSTEM privileges. The following is a portion of their write-up covering CVE-2022-3236, with a few minimal modifications.

ManageEngine recently patched a SQL injection vulnerability bug in their Password Manager Pro, PAM360, and Access Manager Plus products. The vulnerability is due to improper validation of resource types in the AutoLogonHelperUtil class. A remote attacker can exploit the vulnerability by sending a crafted request to the target server. Successful exploitation could lead to arbitrary SQL code execution in the security context of the database service, which runs with SYSTEM privileges.

Password Manager Pro is a secure vault for storing and managing shared sensitive information such as passwords, documents, and digital identities of enterprises. The product is also included in other two similar ManageEngine products: PAM360 and Access Manager Plus. A user can access the web console on these products through HTTPS requests via the following ports:

The HTTP request body may contain data of various types. The data type is indicated in the Content-Type header field. One of the standardized types is multipart, which contains various subtypes that share a common syntax. The most widely used subtype of multipart type is multipart/form-data. Multipart/form-data is made up of multiple parts, each of which contains a Content-Disposition header. Each part is separated by a string of characters. The string of characters separating the parts is defined by the boundary keyword found in the Content-Type header line. The Content-Disposition header contains parameters in “name=value” format. Additional header lines may be present in each part; each header line is separated by a CRLF sequence. The last header line is terminated by two consecutive CRLFs sequences and the form element’s data follows. The filename parameter in a ContentDisposition header provides a suggested file name to be used if the element’s data is detached and stored in a separate file.

A user with admin privileges can add/edit a resource type via Password Manager Pro web interface by clicking the menu “Resources” -> “Resource Types” -> “Add” (or “Edit”) and a HTTP multipart/form-data request will be submitted to the “AddResourceType.ve” endpoint, as an example shown below:

where several form-data parts are transferred in the request, like “TYPEID”, “dnsname_label”, “resLabChkName__1”, etc. The data carried in the multipart/form-data part with a name parameter value of “resourceType” represents the name of the resource type, which is relevant to the vulnerability in this report.

An SQL injection vulnerability exists in Password Manager Pro. The vulnerability is due to a lack of sanitization of the name of the resource type in the Java class AutoLogonHelperUtil. The AutoLogonHelperUtil class is used by several controller classes, like AutologonController and PasswordViewController, to construct a partial SQL statement related to the query for existing resource types. For example, if a user clicks the menu “Connections” on the web admin interface, a request will be sent to “AutoLogonPasswords.ec” endpoint, and the includeView() method of ViewProcessorServlet class is called. The includeView() method will use AutologonController class to handle the request. The AutologonController class is derived from the SqlViewController class and its updateViewModel() method is called to process the request. The updateViewModel() method will first call the initializeSQL() method to get an SQL statement. It then calls the getAsTableModel() method of the SQLQueryAPI class to execute the SQL statement.

A remote authenticated attacker can exploit the vulnerability by sending a crafted request to the target server. Successful exploitation could lead to arbitrary SQL code execution in the security context of the database service, which runs with SYSTEM privileges.

To detect an attack exploiting this vulnerability, the detection device must monitor and parse traffic on the ports listed above. Note that the traffic is encrypted via HTTPS and should be decrypted before performing the following steps.

The detection device must inspect HTTP POST requests to a Request-URI containing the following string:

• The string matching for the Request-URI and “POST” should be performed in a case-sensitive manner, while other string matching like “name”, “resourceType” and “Content-Disposition” should be performed in a case-insensitive manner.
• The Request-URI may be URL encoded and should be decoded before applying the detection guidance.
• It is possible that the single quote “’ (x27)” is naturally found in the resource type name resulting in false positives. However, in normal cases, the possibility should be low.

ManageEngine patched this and other SQL injections in September. Interestingly, the patch for PAM360 came a day after the patches for Password Manager Pro and Access Manager Plus. The vendor offers no other workarounds. Applying these updates is the only way to fully protect yourself from these bugs.

The threat research team will be back with other great vulnerability analysis reports in the future. Until then, follow the team on Twitter, Mastodon, LinkedIn, or Instagram for the latest in exploit techniques and security patches.

Win32.Ransom.Conti ransomware fails to encrypt non PE files that have a “.exe” in the filename. Creating specially crafted file names successfully evaded encryption for this

Do You Want To Secure Your Business?

drop us a line and keep in touch